I had the great opportunity to do a Q&A session with Jason Carter of Epic Outdoors recently regarding a few elements of his hunt strategy that, quite simply, render the results in the field that we all dream of. If you're unfamiliar with Jason, "he has hunted nearly every western state for multiple species, harvesting 16 bucks over 200”, including 4 between 237 and 271." His expertise fits hand-in-hand with Scout To Hunt as he "is one of the most accomplished DIY hunters in Western North America."

Make sure to dig into all 3 parts of our Q&A session, as well as Do Your Tag Justice.


Q: Where do you feel hunters limit themselves and their potential most?

They ultimately limit their trophy potential by not taking on the whole unit and only hunting where they're comfortable.

But a lot of times guys get into a mental rut so-to-speak, where their family has hunted certain areas of the unit and they don't really open themselves up to hunting it in its entirety. They're trying to save gas or time, or maybe they don't want to camp out or they want to stay closer to home, or whatever it may be. They ultimately limit their trophy potential by not taking on the whole unit and only hunting where they're comfortable. Whether that's where they have hunted at one point in the past or within their traditional areas that they've simply always hunted.

The main thing I like to do to when I pre-scout is take a trip around the entire unit. I go to the middle, the sides, around the edges etc., and I'm basically looking for feed, burns or reseeded areas or whatever corresponds with the animal I'm learning about. Obviously, with deer I do some things a little different than I do with elk, but overall I'm just taking on a perspective of the unit as a whole and of what's available.

Undoubtedly, there's some country that's just not going to have deer or elk in it, whether it be wide open flats or salt flats and so-on. There's a lot of different country out there, and some areas just aren't really huntable or they lack feasible access and glassing knobs, or whatever it may be. Accordingly, there's some country that can be eliminated right off the bat. 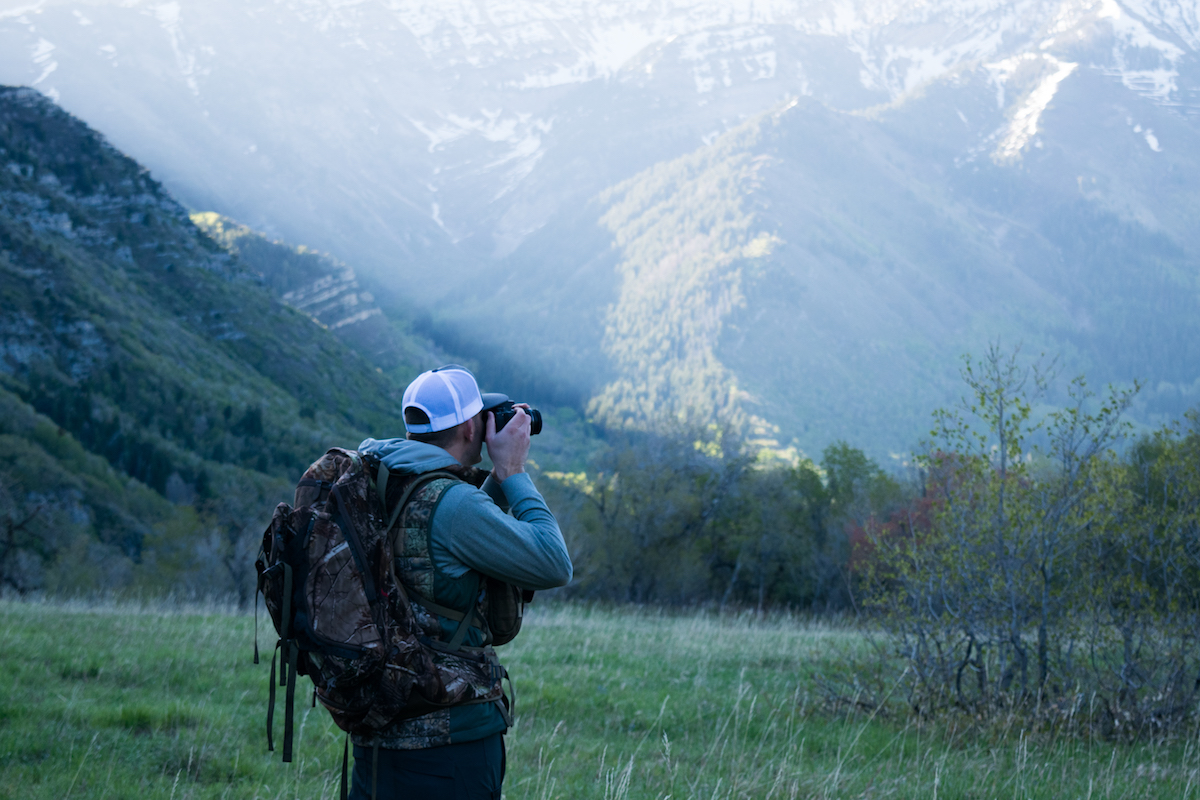 But nothing is really out of the question when I go into a unit. I don't limit myself to hunting close to town or in specific areas simply because I like the look of it. It doesn't matter what I like. It's what the deer like, and what the elk like. So, I'm always thinking outside the box and willing to adapt depending on the year, depending on the species and on the season. Be willing to adapt and take it all on. Don't just hunt places you've always hunted or do it the way you've always done it.

Think outside the box and do it differently. If you do something different than most hunters, you're going to find animals that are dying of old age or you'll have a better chance of finding animals that have escaped all the other hunters. For example, the general archery hunt strategy is to go high so everybody goes high, and the bucks down on the lower ranges are getting passed over. Don't leave anything out of the question and voluntarily limit yourself. Hunt the entire unit no matter the situation. 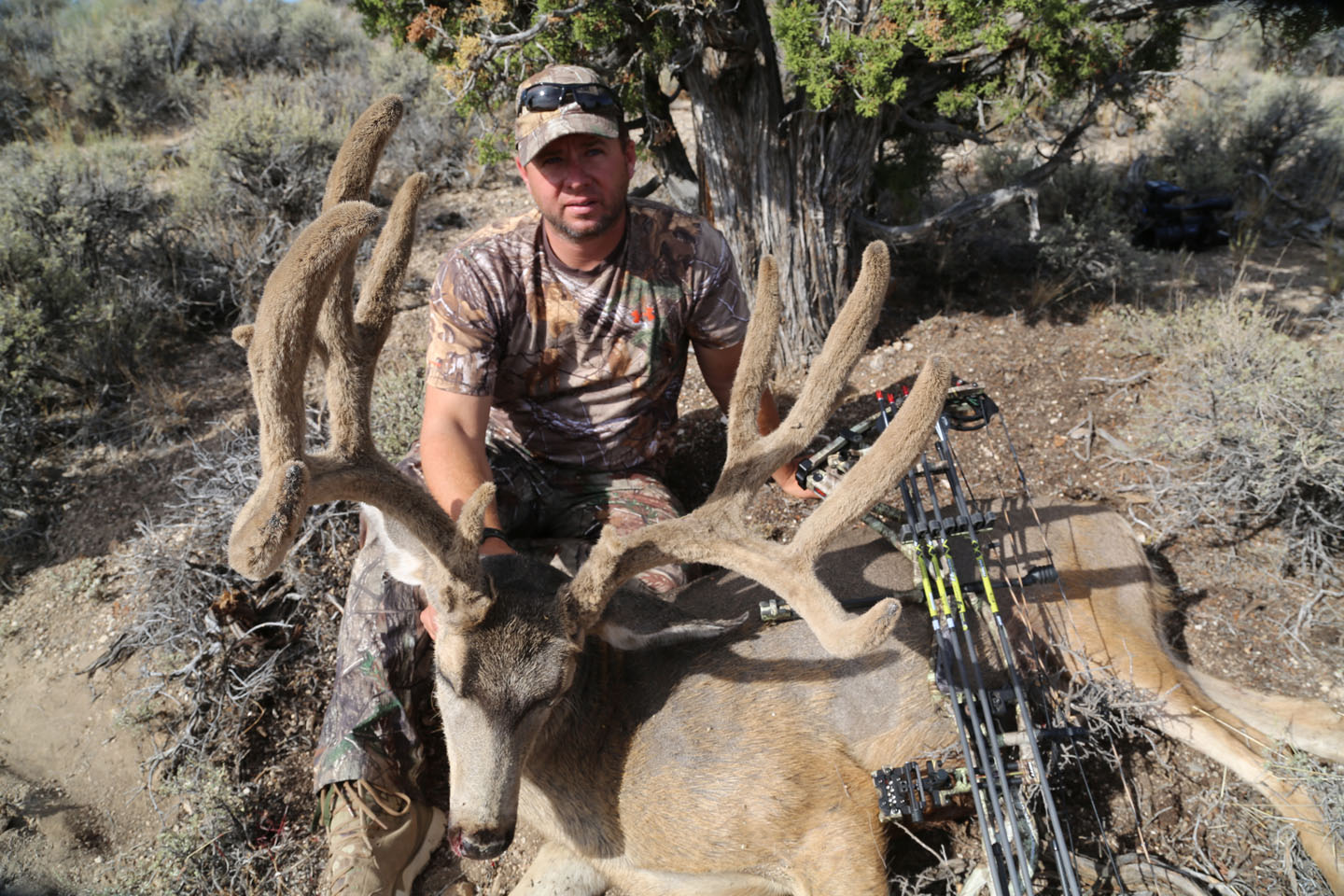