Make sure to dig into all 3 parts of our Q&A session, as well as Do Your Tag Justice.


Q: What would you recommend to overcome these limitations?

A: I had a guy call and ask me, after explaining that he's going to pre-scout this unit (let's say it's unit A):

Would you scout new areas or would you go to where you already know and just see and reconfirm what's there?

My response was, well it's really comfortable to go to where you already know. Go to new areas for all of your scouting trips, every one of your scouting trips. I would put in that time to explore new areas. Come opening day if you don't have something crazy-good found, then you can always show up to your traditional area and know how to hunt it. Where you'll probably be fairly successful, since you know patterns and places they like to be, bedding areas, etc. Now, it would be nice to be able to do both, to hunt and scout all the new areas you want to scout along with you're traditional area. But to me, if you don't have a particular buck you're following in your traditional area from last year or the year prior, there's no real reason to go back. There are exceptions, as some of these bucks do grow from 180 to 210 in one year. They'll have a huge jump, but having said that I like to learn new areas all the time.

There are so many places I'm still exploring and learning to this day, and I'll do so until the day I die.

There are so many places I'm still exploring and learning to this day, and I'll do so until the day I die. I want to learn everything, and so for me personally, I would explore new areas. I'd see all these crazy new areas and then fall back on my old traditional area. I would say to anyone that's looking to do that, to not go to the areas you already know while pre-scouting this year. Think outside the box. Unless your hunting specific bucks, if you have two or three specific bucks, then check on those first. Make sure that they're still alive so you'll have some comfort when venturing into new areas – knowing that you have a back-up plan. You've got Charlie and George, you know they're alive and well this year, go learn new areas if it makes you feel good. However, if you're not following specific bucks just keep learning, keep moving. 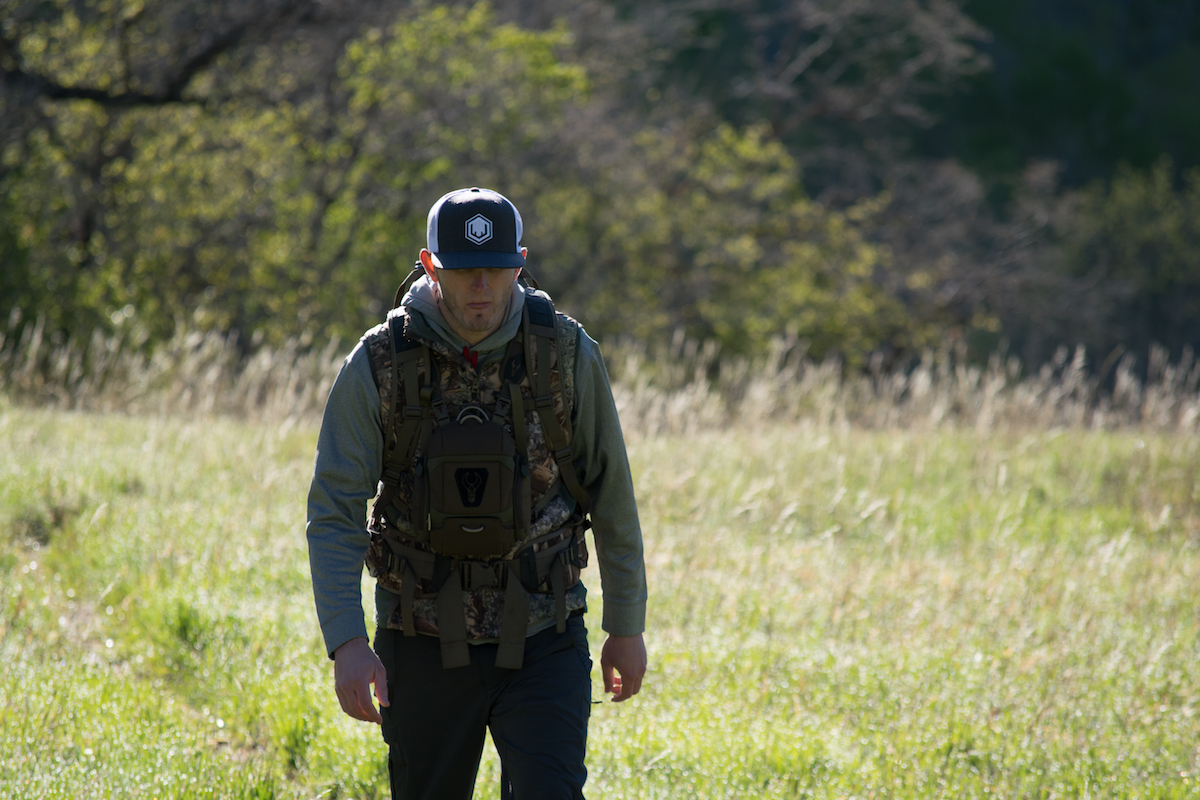 When you finally get him killed, you have history with him, you know him and you've named him, and that to me is hunting. That to me is really hunting.

Pretend that no matter how big a buck you find, there's a bigger one out there. I want to find the biggest buck in the unit or the biggest bull in the unit, and do the best that I can to harvest that animal. Usually I'm trying to find places that I can get a tag each year for multiple years, if need be. I found the right buck, but I didn't get him killed this year. I'm going to watch him and I'm going to hunt him next year. I've had a fair amount of success being able to hunt a deer over a span of 2 or 3 years. When you finally get him killed, you have history with him, you know him and you've named him, and that to me is hunting. That to me is really hunting.

Having said that, however, I hunt under lots of different circumstances, in multiple states and multiple new units. Sometimes I'm successful, sometimes I'm not and other times I go into the hunt knowing that I may not have a named deer. I may not have had a pre-scouted deer for two or three years, but that's typically the case when I'm hunting seasons like rut seasons for example, that allow me to scout less and still possibly find success. I adapt hunting styles to the seasons and the unit, but I look at the entire unit. I might look at all the winter ranges within it and really utilize the entire unit and pretend like anywhere on any winter range there could be a giant. I do my best to learn those areas, to explore all of my options in a particular unit, and obviously adapt to the seasons I'm hunting. 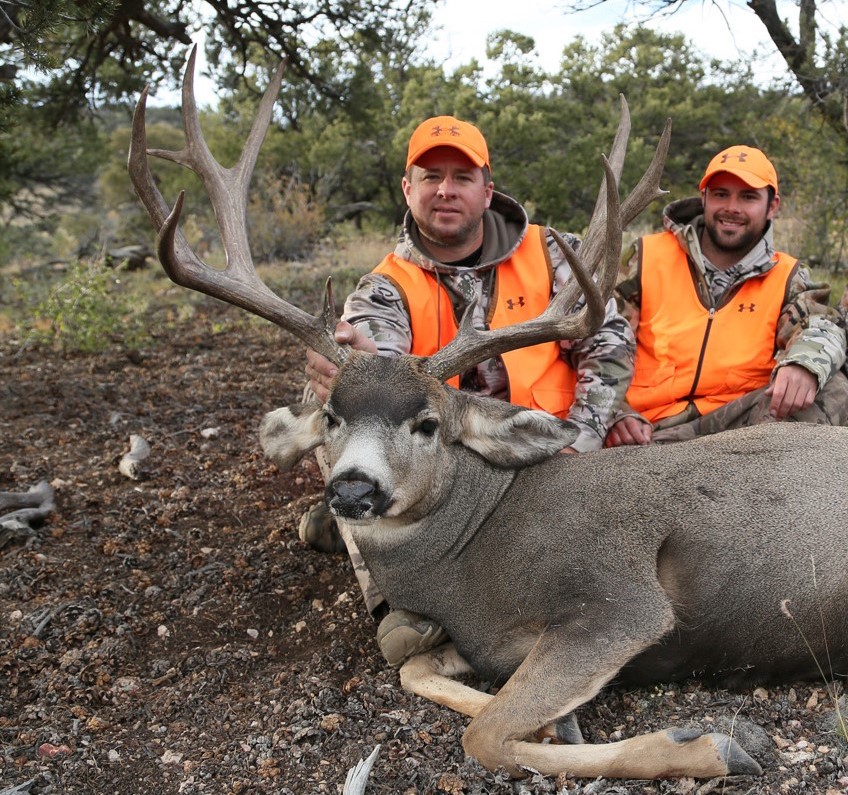