It's a somewhat serious joke that a friend mentioned to me, highlighting how much money really goes into a good chase and hopeful harvest. But it got me thinking, how much does it really cost to take home that mountain meat?

If you had to pay $100,000 to hunt a decent buck or bull, would you? Unless you're a high roller, then most likely not. However, have you ever considered the amount of physical and human capital you've invested in, to hunt a decent buck or bull? If you really think about it (and we will here), you're practically running a small business. Whose profits aren't measured monetarily, but your costs most definitely are.

Now, everyone hunts differently. Which obviously leads to different expenditures, spending habits and investments. But we'll consider here, a fairly average example to illustrate the "business" that you've built and currently run.

In regards to hunting, your business model is typically pretty straightforward. It's apparent that you'll need certain items and gear (physical capital) to get started. So, there's an obvious initial investment to be made. Let's break some of these basic and common items down to a rough average-cost level. 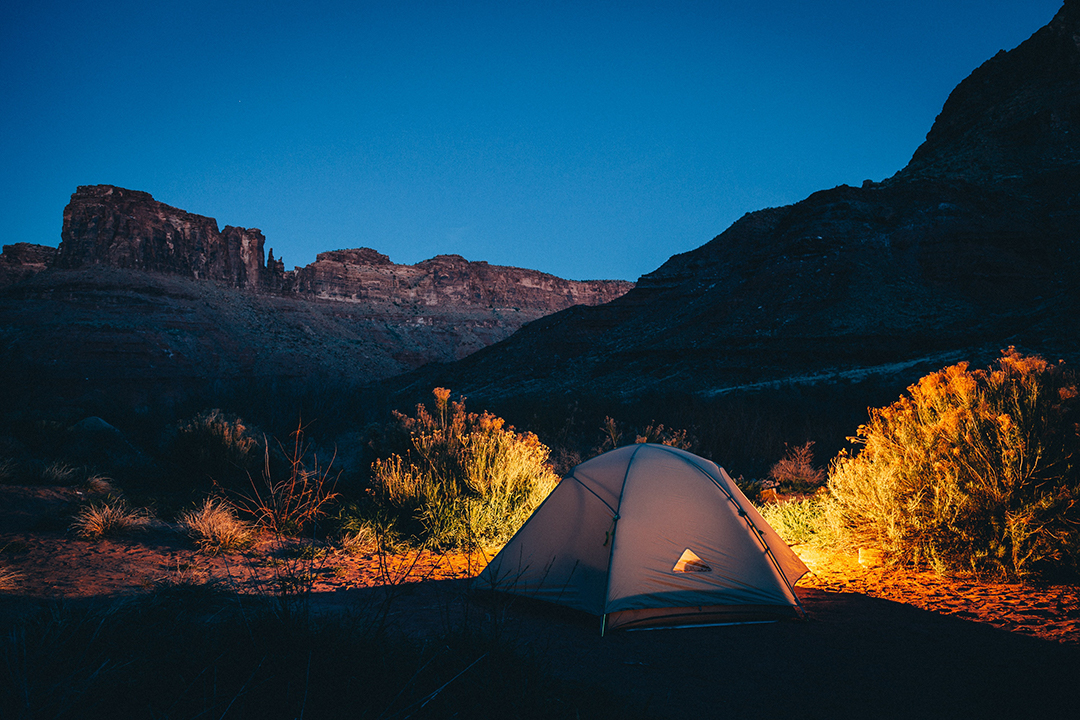 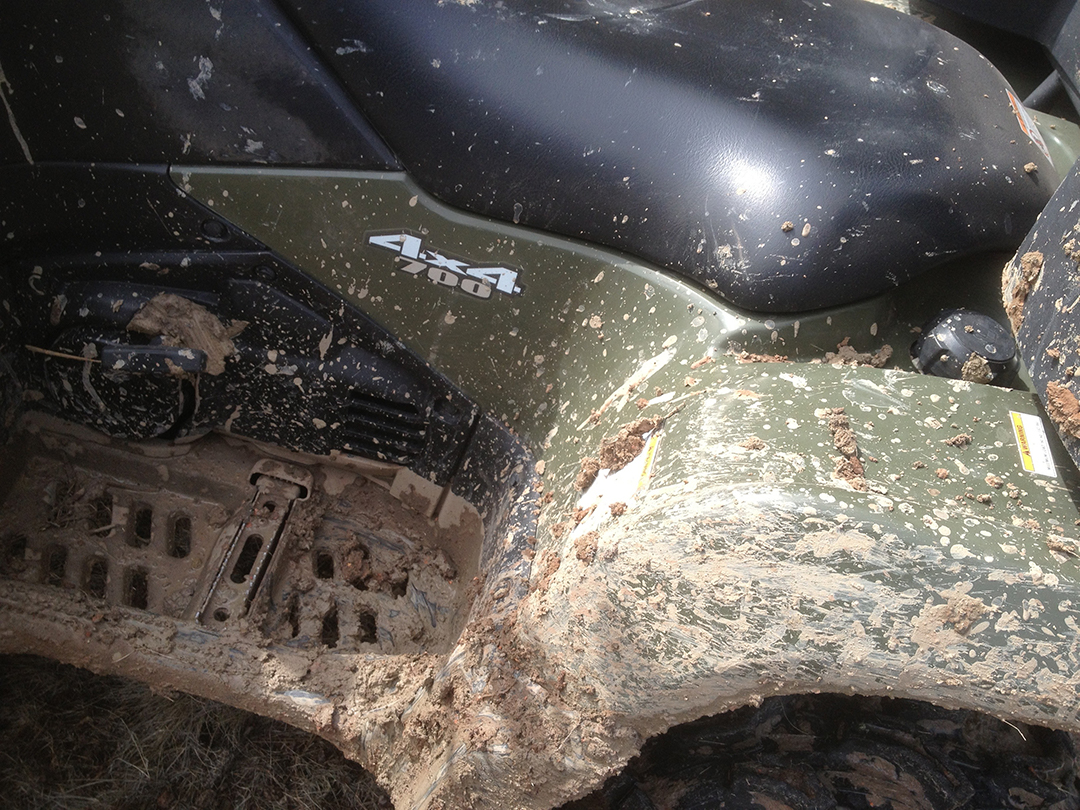 Again, this is a rough average. As some may see this as astronomical and others not so much. Also, these items are most likely acquired over a period of time, some of which are sunk cost or have dual purposes, such as the truck or trailer. However, if your decision to purchase a certain truck or trailer, or any item for that matter, was influenced by your hunting needs, then it clearly should be considered as physical capital for your hunting operation. This list is also not at all exhaustive, as you're probably already thinking about a hundred other items you've acquired (some of which we address later), which only adds to your costs - and we're not even considering depreciation or maintenance.

Some of these costs are also contingent upon how many different hunts you do, which may double or triple those expenses, such as gas, food and supplies. Even more so, if you've put in the necessary time to scout throughout the pre-season.

It adds up real quick.

Now, we have to understand that along with your physical capital you've invested in, there's also human capital - AKA knowledge and know-how. Your rifle and/or bow aren't going to shoot themselves, and you're not going to hit the mark if you're unprepared. Which also requires extensive research and planning if you even hope to get near your desired game. Accordingly, time and expenses are allocated towards acquiring experience through range-time and other forms of practice and preparation, as well as an accumulation of time spent actually hunting and helping your buddies on their hunts over X amount of years.

Time and resources, such as your physical capital, are invested and reinvested into self-improvement and education. It's a necessary investment that renders necessary results, but one that tends to go unaccounted for in terms of your "business" costs.
An example of this would be ammunition expenses. The accumulation of those expenses throughout the year, even outside of hunting, should also be considered into the grand total as it's clearly an element of, or factor in your hunting experience. I'm sure you could think of plenty of other items that would fall into the same category.

This also leads us to account for the implicit costs we knowingly or unknowingly account for in our hunting operations. In other words, all the things that you could have acquired, earned or gained by not investing or allocating your resources into your hunting venture. For example, imagine what you could have if you spent that $36,000-$60,000 somewhere else, or more importantly, invested in another profitable venture or opportunity, regardless if it's measured monetarily or not. Whatever that value would have been, is now a cost of hunting.

Here's a more simple example: the time away from work.

Everyone knows PTO and/or sick-days are meant for hunting season. However, if your income is commissioned-based or your employer doesn't love you enough to pay you for not working, then any time spent not earning income is consider a cost to your hunting operation. That X amount of money that you would have earned is now mixed in with the total economic costs (what you knowingly paid already and what you missed out on). All things considered, your total $36,000-$60,000 investment is probably a lot higher off the books.

And we haven't even touched tags and fees.

TAGS AND ALL THAT

According to Statistic Brain from research conducted in 2018, the average amount a hunter spends each year is $2000. It's probably safe to assume that a large portion of that is spent on applying for tags and paying fees, especially if you frequently hunt out-of-state. Also, depending on the states and corresponding units you put-in and hopefully draw for, $2000 is relatively pretty cheap. Obviously, this is an average, but if you're applying for multiple states/seasons/species/units then your costs are clearly going to be a lot higher - some of which you don't even get back regardless if you draw or not. Which makes sense why having reliable hunting data to work with is a big deal. Time and Resources are always limited, even more so as your costs add up. So, it's essential to plan with knowledgeable insights that allow you to use your limited resources both efficiently and effectively to maximize your preparation.

However, considering all of this together, it makes sense that approximately $22 billion of hunting related expenses are made annually. Interestingly, this lifestyle tends to be the same, if not cheaper, than other hobbies or activities.

Regardless of comparisons, hunting is a major investment all-around - and it's entirely worth every penny. It's the epitome of outdoor recreation, and beyond. Hunting is about the experience and the life it helps you mold. The amount of value and growth an individual gains from the plethora of life lessons learned through the hunting experience alone - simply outweigh the costs. The fresh clean meat is a big bonus, especially when you're the one who brought it home. That's what satisfaction tastes like. Accordingly, your Return On Investment (ROI) is always significantly positive. So, in terms of running your small hunting business, you might as well put CEO on your résumé.

Where do you fall in the range of costs? Let us know in the comments below.